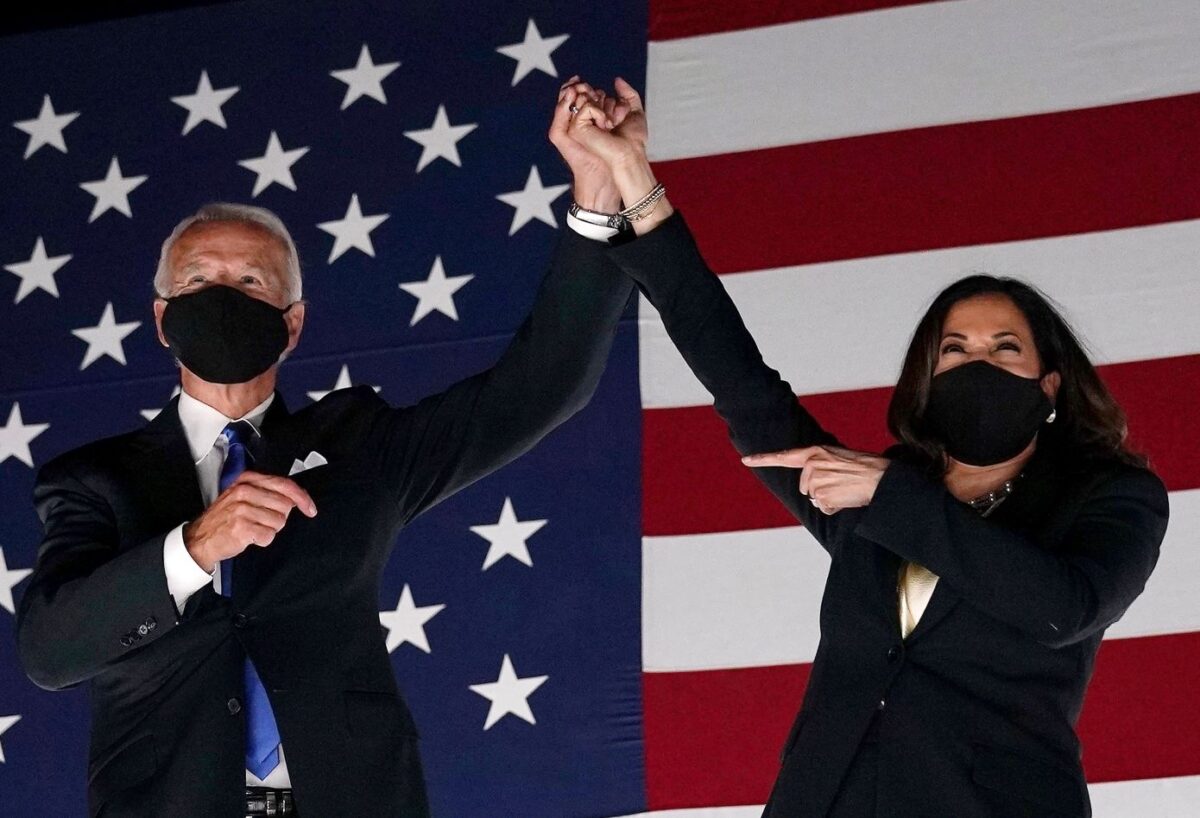 We would like to congratulate Vice President Joe Biden and his running mate Senator Kamala Harris on their election victory. This election win is more than just a historic one, but a good one for all renewable energy companies both American and foreign.

Having served in the senate for 36 years, Vice President Biden, now President-elect, has been a champion for green energy to be accessible and used by as many people around the globe as possible, not only Americans. He has demonstrated this by having a lifetime environmental voting score of 83% from the league of conservation voters. He understands the importance of having clean, affordable energy accessible to help in improving the world’s economy and uplifting the lives of the many vulnerable people.

With the USA being one of the world’s biggest economy, we are delighted at the potential of them rejoining the global climate leadership under the incoming administration.

We agree with The Solar Energy Industries (SEIA) CEO Abigail Ross Hopper who said a Biden presidency would “advance clean energy incorporating environmental justice”, while American Council on Renewable Energy (Acore) CEO Greg Wetstone called the election “historic” and one that would create “the clean energy future that Americans want, and scientists say we need”.  Liz Burdock, CEO of the Business Network for Offshore Wind, also suggested the victory was a “vote for a future that focuses on climate change solutions and reengaging on the international stage.”

We wish President elect Joe Biden and Senator Kamala Harris all the best in the task ahead of them, as we look forward to a green and bright future.